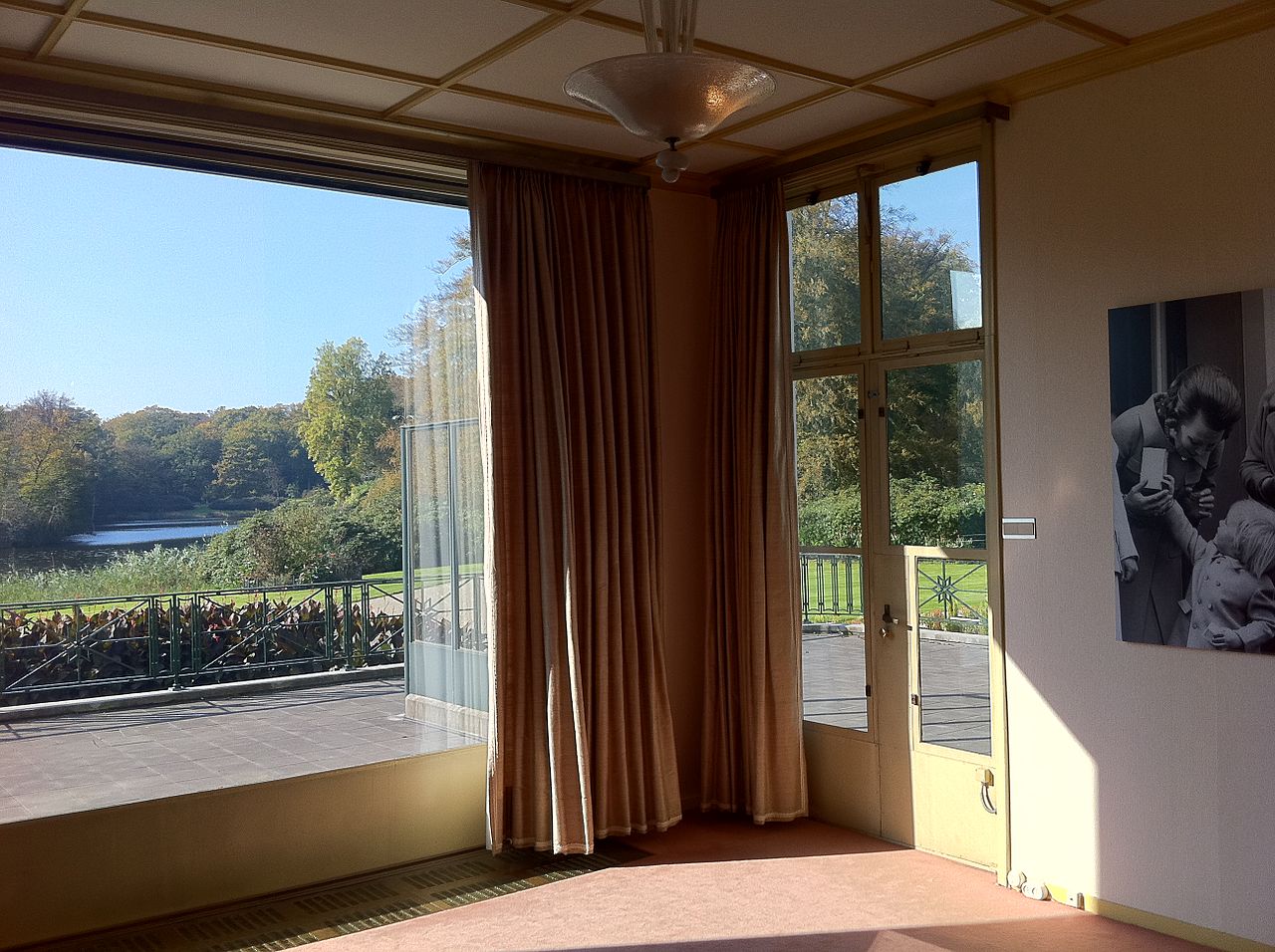 How many cities have you slept with. How many times have you sought pleasure from the lingering aroma of petrol? From neon-signboards glowing over crawling carcasses?

Street lights seducing petty insects. Tiny drops from the sky, glowing red on the windshield against the bright tail-light of the lives wrapped in cold iron in front of you.

How many times have you felt compelled to consummate an urban relationship. With the city, as it lies stretched out looking down at the inviting vastness of its lazing beauty. I once read an article on how cities are gendered as females. Venice, they say, is the most feminine of cities. I love women. And out of focus photographs of myself. I love constructing beautiful lies in digital ink.

Un-Incited. too few people around. Too few people to share pleasure from the insanity I inhale every alternate night. Insanity, roasted in yellow fire, rolled up in a dead scrap of decision. Quite, white, bright insanity. The blessed numbness of agency.

Incessant ire. Paper planes floating around the green blankness of the house. The Overburdening kitsch of creative pursuit.

A conscious invitation to a momentary fugue. Agency used against itself to aid suppression. Suppression is oppression of a super-enlightened kind. Silent fugue. The violence inflicted upon unsuspecting memories by a seething silence. Disturbed with timed conviction by the sure ticking of the wrist watch, measuring time. While the rain-drops outside murmur against the blue tranquility of the night.

Mosquitoes, frogs and crickets. Afghanistan, Eurabia and Tehran. Ringing of the revolution. Tribal pleasures from Jhabua to Bundelkhand. Who will read this? Should I force people to listen to me? Should I force my friends to be friends again?

Again, which anniversary of Independence was thecountry celebrating? When I wrote an open space piece for a newspaper? About Harry-Potter and the Half-Blood Prince. With lot of data to support the argument about how children are living and dying under sub-Saharan conditions in India.

Four years later, I work for that newspaper. Writing about malnourished kids again. I have stopped looking for change. Hence the fugue. The moratorium on agency.

The big green blankness of the house. Shimmering in moonlight under a freshly washed sky.

Screeching noise from the rubbing around of memories. Friction. Like nails over stainless steel.

Again, measured. By the wrist watch. Time is conspiring against the revolution. Confrontation is impending and important. Is it imminent?

Imminence demands, and requires immediacy. of crises. Not of the shifting boundaries of an incomprehensible intoxication.

A legitimisation of the new forms of oppression. A non-consensual penetration of individual agency by the welfare state. The Public Distribution of rights. Right to food, Right to work, Right to education, Right to information. The indiscriminate rationing of rights in a uni-dimensional society.

Reification of romance. Inescapable, Unsustainable, at the same time, immutable.